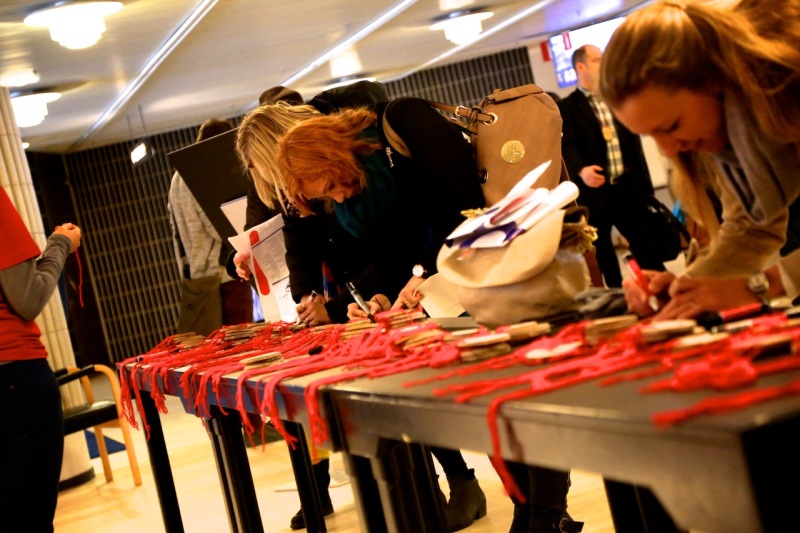 Oppi is a community created by an education event

Oppi celebrates equality and is action orientated.  What can participants take away that will make them do their job differently on Monday morning?  How can the Oppi community build a meaningful network of talent and expertise?  Ultimately, how can we positively impact teaching and learning globally?  We believe that if we can create the right balance of professional development opportunities; an open timetable structure to which all participants can contribute; and a serious amount of networking /thinking/partying time, then magic can happen.

Oppi’s first outing in 2014 was an education festival in Helsinki for an audience of 1200.  We had ten simultaneous platforms and contributors from across the world and even the international space station

Oppi’s next reiteration was 2015 in NYC for an audience of 450.  The global audience celebrated connections, shared their experiences and built bridges out of Lego.

For Oppi 2016 we scaled the event right down and organized a tiny “invite only” convening in Venice where each individual funded their own place.  The audience created the timetable onsite; deciding what was relevant and learning how we might support one another in a more sustained way.

Hang onto your hats!  Oppi 2018 will be back at H-Farm on 20th – 22nd September.  Are you an exceptional education leader or change maker who would like to be considered? Drop us a line. 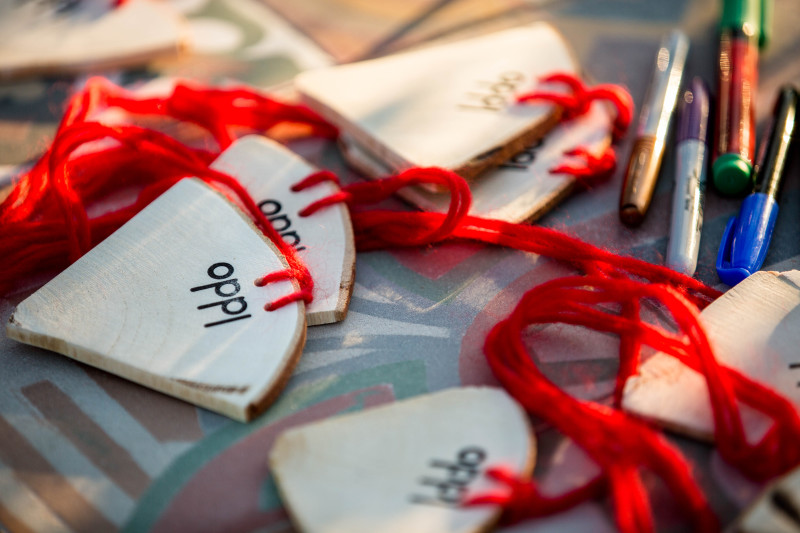 Do you have a place where you’d like to host Oppi ?

We are constantly searching for amazing and inspiring places to host Oppi. If you have a terrific idea of where that might be… please get in touch